The 2021 season of Northeastern baseball was one of the most exciting in a long time. This is a team that scored 26 runs in one game, that had a 20-game win streak, and that won their first CAA Championship off of a walk-off home run. They constantly defied expectations in the face of COVID-19, and went on to represent the CAA in the NCAA Tournament.

The Huskies went 36-12 overall last season, including an absurd 21-2 record at home. Making this record more impressive was the fact that games were canceled numerous time during the season due to COVID-19 concerns. Northeastern had multiple stretches of 10 or more days off in between games, but still managed to stay focused as a team and win those games off of the long breaks. A lot of the credit goes to coach Mike Glavine, who frequently praised the resiliency of his team in the face of all the challenges that COVID-19 brought during the season.

However, they fell in the NCAA regional round, losing 3-2 to the New Jersey Institute of Technology back in June. No matter how the season ended, this was a special team that has hope for this upcoming season. Let’s look at how the roster has changed heading into 2022.

Despite losing star players such as Dufault, Murphy, and Dupere, Northeastern once again projects to be a competitive team. In Dufault they lose a flame throwing closer who notched five saves last season and routinely touches 97 mph on the radar gun. Kyle Murphy was the veteran anchor of the rotation, and Jared Dupere was a one-man wrecking crew from the cleanup spot.

Freshman RHP Dennis Colleran projects to be a key piece of the team right from the jump. The 6 ‘3 pitcher from North Attleboro High School in Mass has a fastball that pushes 95 MPH and has already garnered some looks from MLB scouts. Per Perfectgame’s rankings, he is the number 3 overall player and the number 1 overall pitcher in the state. He is also ranked as the number 216 prospect in the entire country and is just outside the top 20 impact freshman of 2022 from Prospects Live.

Another potential impact freshman is OF Mike Sirota, who was selected in the 16th round of the 2021 MLB Draft by the Los Angeles Dodgers. However, Sirota is committed to Northeastern and did not sign with the Dodgers. Sirota is the great-nephew of HOF pitcher Whitey Ford and was selected to the Perfect Game All-Region 1st team after hitting .400 in 2020 as a member of the Gunnery School in Connecticut. Sirota will bolster a Northeastern offense that is losing key contributors Jared Dupere and Ben Malgeri.

Returning is head coach Mike Glavine, who has transformed this team into a perennial contender since signing an extension this past summer. Kevin Cobb, Nick Puccio, and Chris Bosco all return as assistant coaches.

Northeastern’s expectations for this season are getting back to right where they were last year. They want to develop their young core of starting pitchers while making it all the way back to the NCAA Tournament. They have the experience in the big games, and now is the time to capitalize. 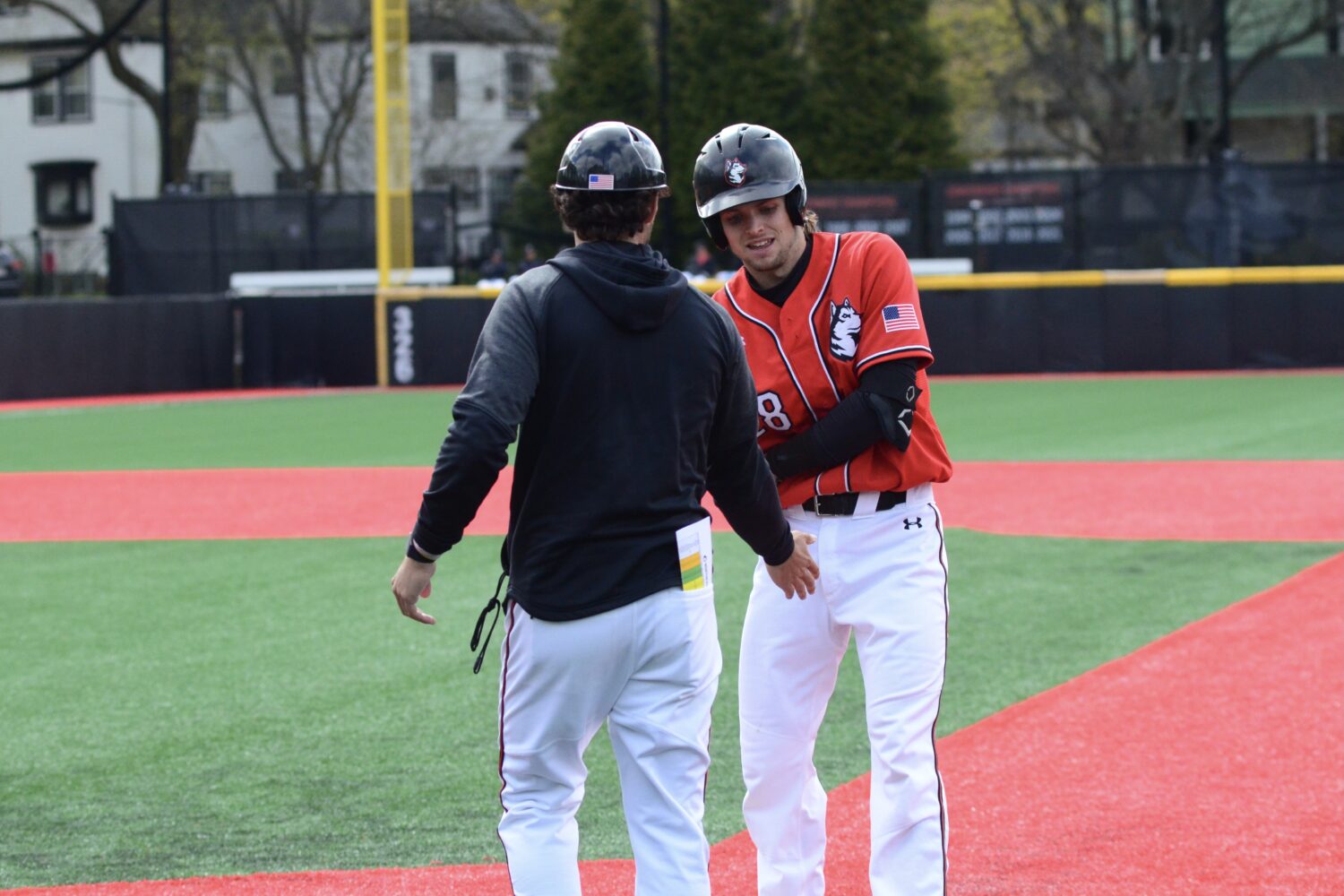