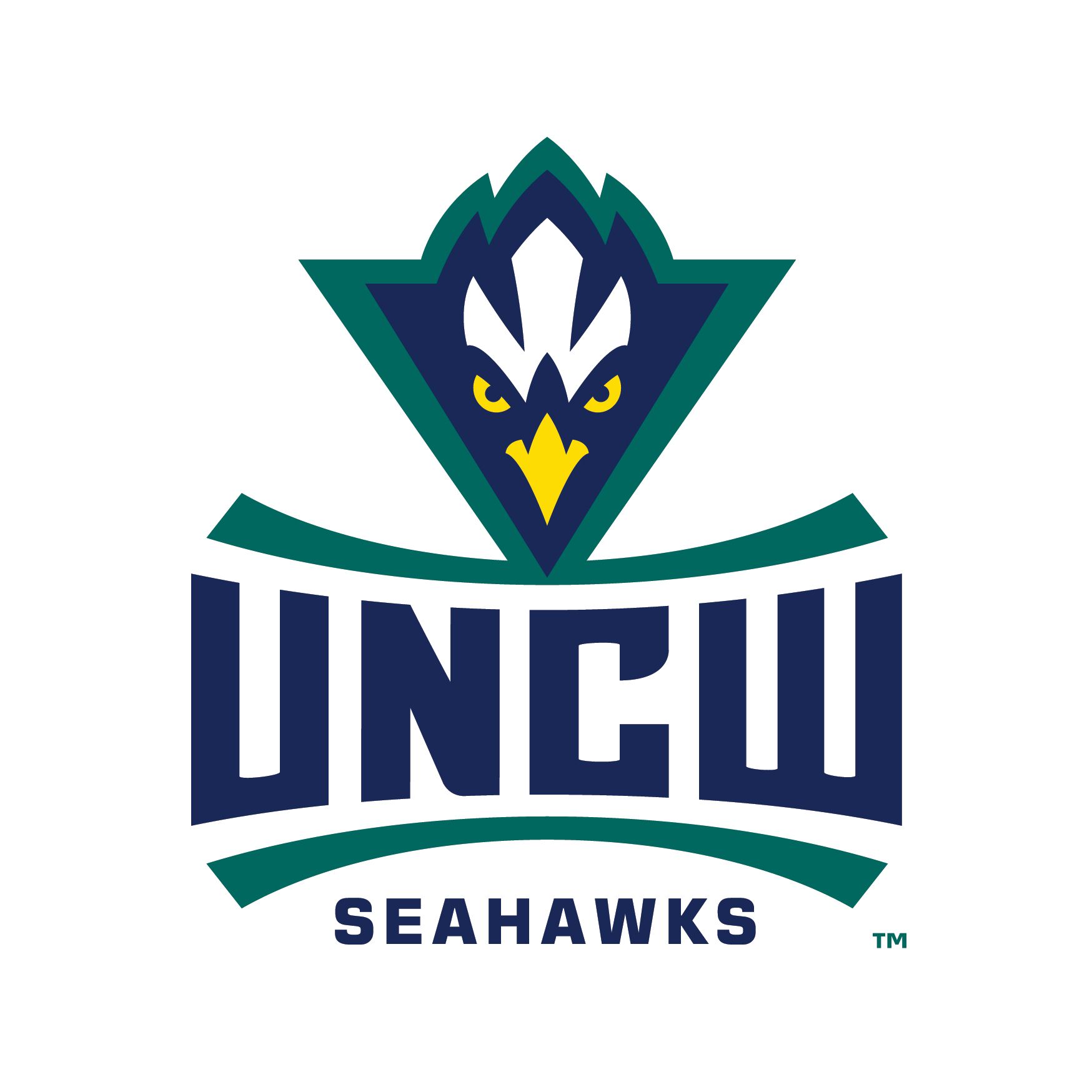 Any discussion of this year’s UNCW team has to begin with Devontae Cacok.  The senior forward is coming a monster season which saw him named to the all-CAA first team as well as the CAA all-defensive team for the second straight year.  After playing a supporting role on offense two seasons ago, Cacok assumed much more of the scoring load as a junior.  He tallied 17.8 ppg and once again was a nightmare on the glass, racking up 13.6 rpg.  Cacok also flashed signs of a real post-up game and began to emerge as a threat away from the rim.  He showed an improved face-up game, knocking down mid-range jumpers and driving past bigger, slower defenders.  On top of that, the 6’7 big continued to be a force on defense and earned his team easy baskets on second chance points and lobs.

Outside of Cacok, however, the Seahawks have major questions.  Jordon Talley was the team’s best backcourt player and his departure leaves a large hole at the point guard position.  The good news for head coach C.B. McGrath is that he has a number of experienced backcourt players who will look to take steps forward.  Ty Taylor and Jaylen Fornes are the most established of the group.  Both players are upperclassmen who started for the majority of last year alongside Talley, each averaging double figures.

The Seahawks also have experienced bench players such as Jay Estime’, Jacque Brown, and Jeff Gary who will compete for backcourt minutes.  All three were consistent role players for Coach McGrath last season.

A couple of big man transfers will look to earn minutes as the starter next to Cacok.  Redshirt junior Jeantal Cylla sat out last after transferring to UNCW from FAU, where he averaged 8.5 ppg and 3.4 rpg over two years.  Shawn O’Connell comes to the Seahawks as a graduate transfer from Georgia Southern.  They will combine with senior big Trey Kalina to try and replace Marcus Bryan’s 6.9 rpg.

Keep an eye on the two freshman guards, Jaylen Sims and Kai Toews.  Sims is a long, explosive leaper with a good looking jumper.  Toews has a smooth handle and is a solid distributor.  It may be tough for either player to get minutes in such a deep backcourt, but both guys are worth monitoring if they can get on the floor.

Bottom Line:  UNCW has a deep backcourt and an experienced roster.  That combined with an elite player in Devontae Cacok seems like it should be enough to make waves in the CAA, but without Talley they don’t have the scoring to hang with the conference’s best teams.  Look for a similar season to 2017-18 with the Seahawks finishing as a middle of the pack group.